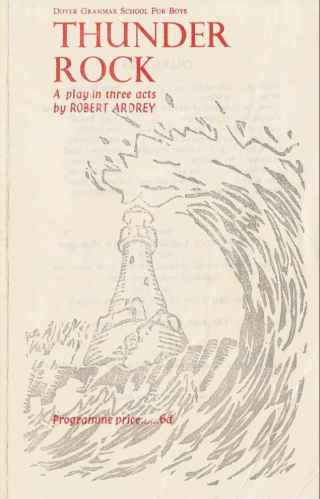 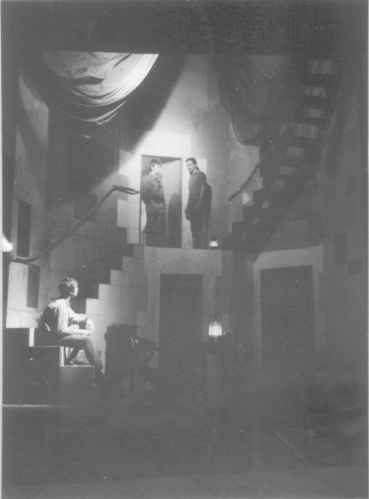 SCENE
Thunder Rock Lighthouse Lake Michigan
ACT ONE
An afternoon in August, in the year nineteen
hundred and thirty-nine
ACT TWO
The last night of the following month
ACT THREE
The next morning, very early
There will be a 20 minute interval between the first and second acts.
Lino cut designed by John Paling 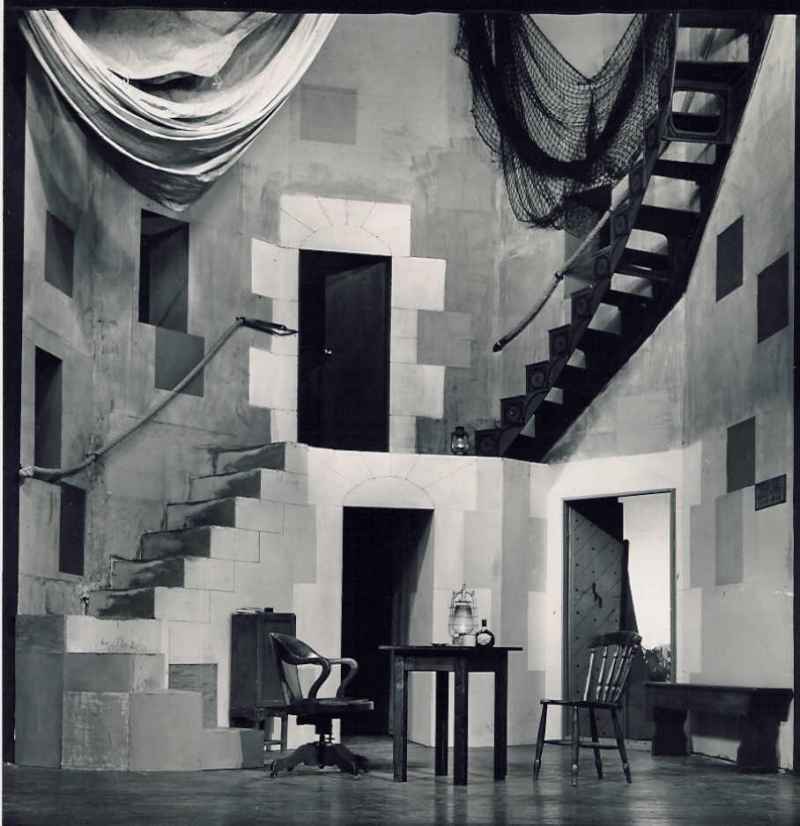 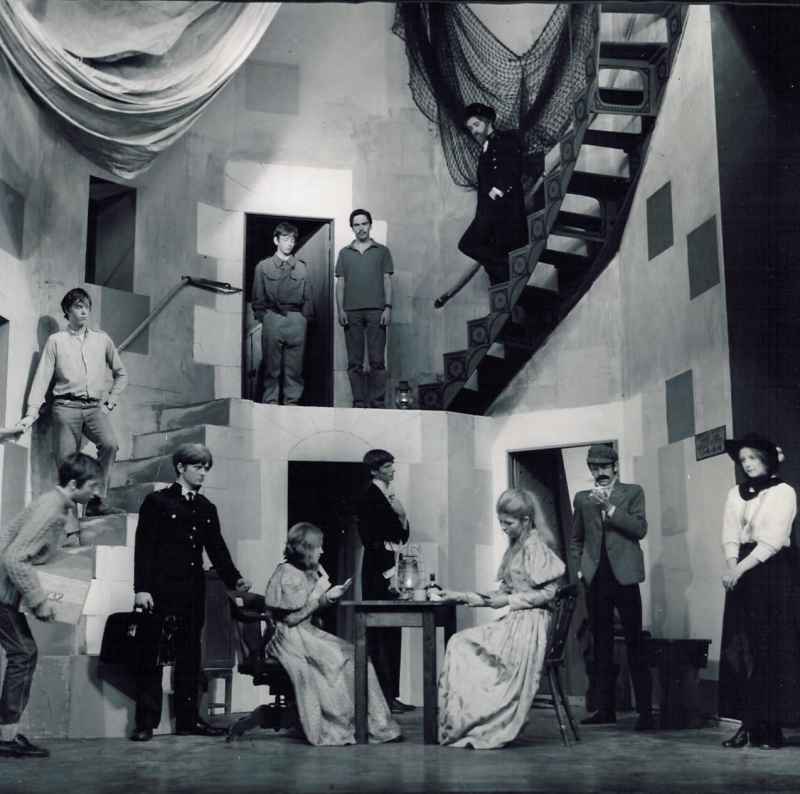 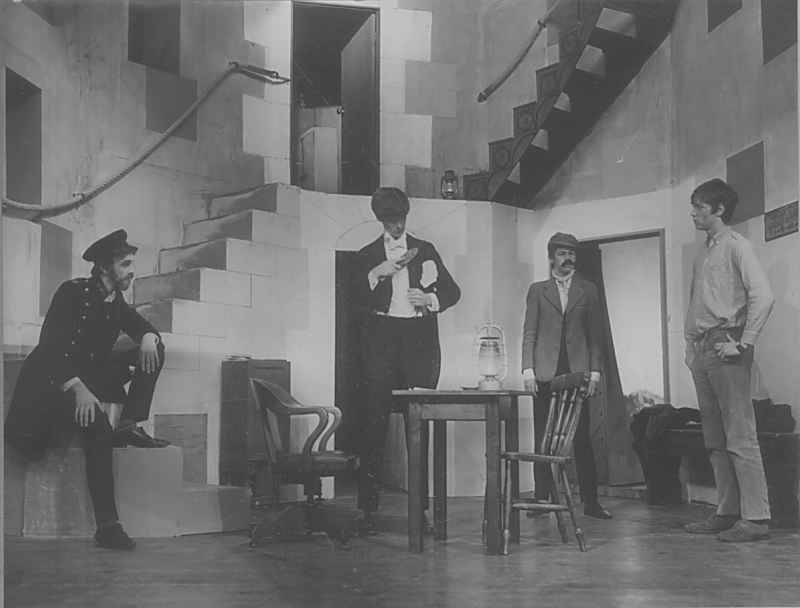 Many thanks to Mike Collins for some of the above archives and who sends the following Email.

“Paul,
Offered the photo to the others that are on Friends Reunited site. This came back from Phil Nash and fills in the name gap and provides some details about who folks are and what they did at school.
It will enable you to complete the who’s who.
Regards
Mike Collins”

“Thanks Mike,
Brings back some memories.
The W. James was a good friend of mine at school, we did German together. His name was (is?) Bill. The other ? at the back was also a good friend at that time, Chris Flood who was the fastest sprinter, one of the best soccer, rugby & cricket players & also one of the cleverest lads I’ve met too – he went to Oxford University. The D. Towe was also a great lad, captain of the rugby team, a good cricketer (he might also have been the first XI captain) & a good soccer player. When rugby commitments allowed, he played in the first XI football team. His first name is Derek. I remember ‘Splodge’ Clare very well too – not one of my circle of friends (he being an academic & not a sportsman) – but he was a great & very funny lad. Was his first name Stephen? I just remember him as Splodge!
Thanks again, it brings back some good (and bad) memories. I hope you & all the others are doing great.
Phil Nash”