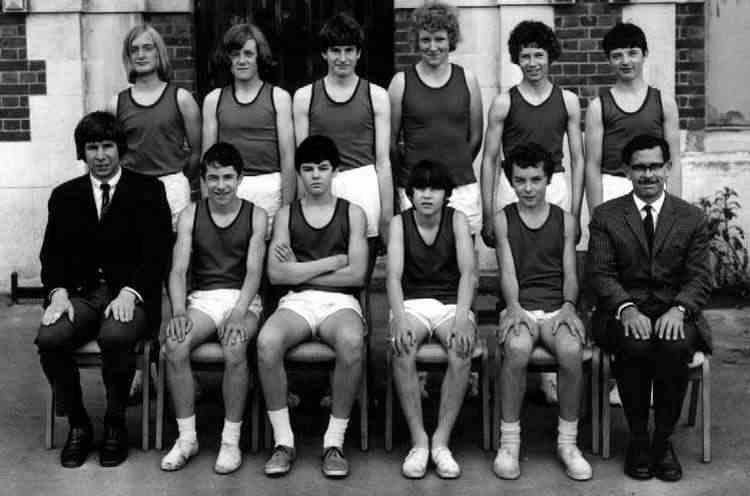 Thanks to Nick Taylor for the information.