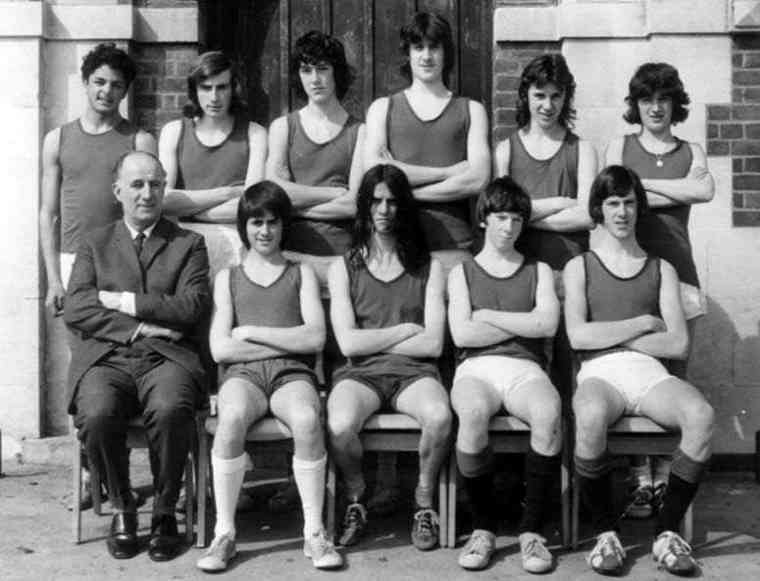 If anyone can name any of the people in the above photo, please let me know at ]]>